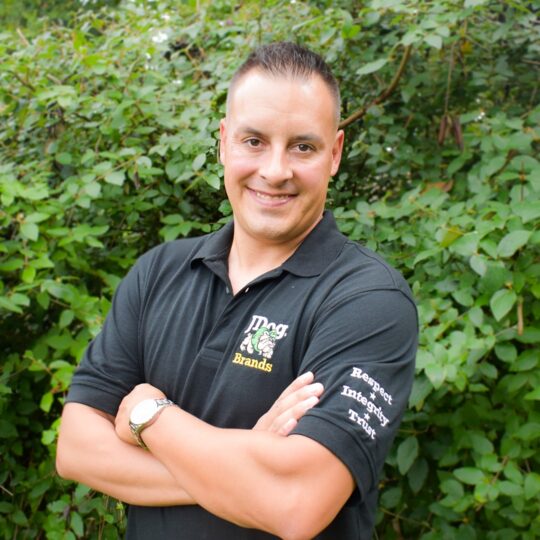 Nick brings 6+ years of Banking and Financial experience to his role at JDog. He is responsible for qualifying the franchise leads of his fellow Veterans, as well as assisting new franchisees navigate the financial sector on their path to ownership.