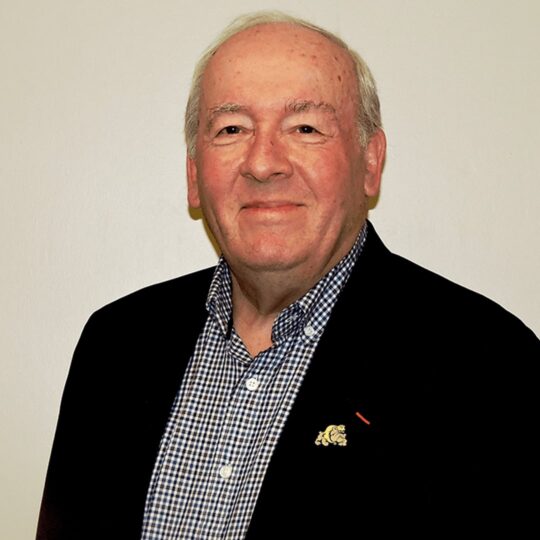 Forrest Pragoff is a member of the JDog Joint Chiefs Advisory Board. He served in the Delaware National Guard and is a member of the Society of Cincinnati, America’s first military Veteran’s organization, founded by the victorious American and French officers at the conclusion of the American War of Independence. George Washington was the Society’s first President General and Forrest served as the Society’s President General from 2007 through 2010. In recognition of his successful initiatives to integrate the French members more fully onto the leadership and activities of the Society, Forrest was decorated by the French government with the award of Chevalier de La Legion d’Honneur. Forrest spent nearly 30 years in the investment management industry, where his teams achieved more than $1 billion in sales volume. He received a Bachelor of Arts degree from Princeton University.